Being a Tortoise in a Hare’s World, With Ade Olonoh 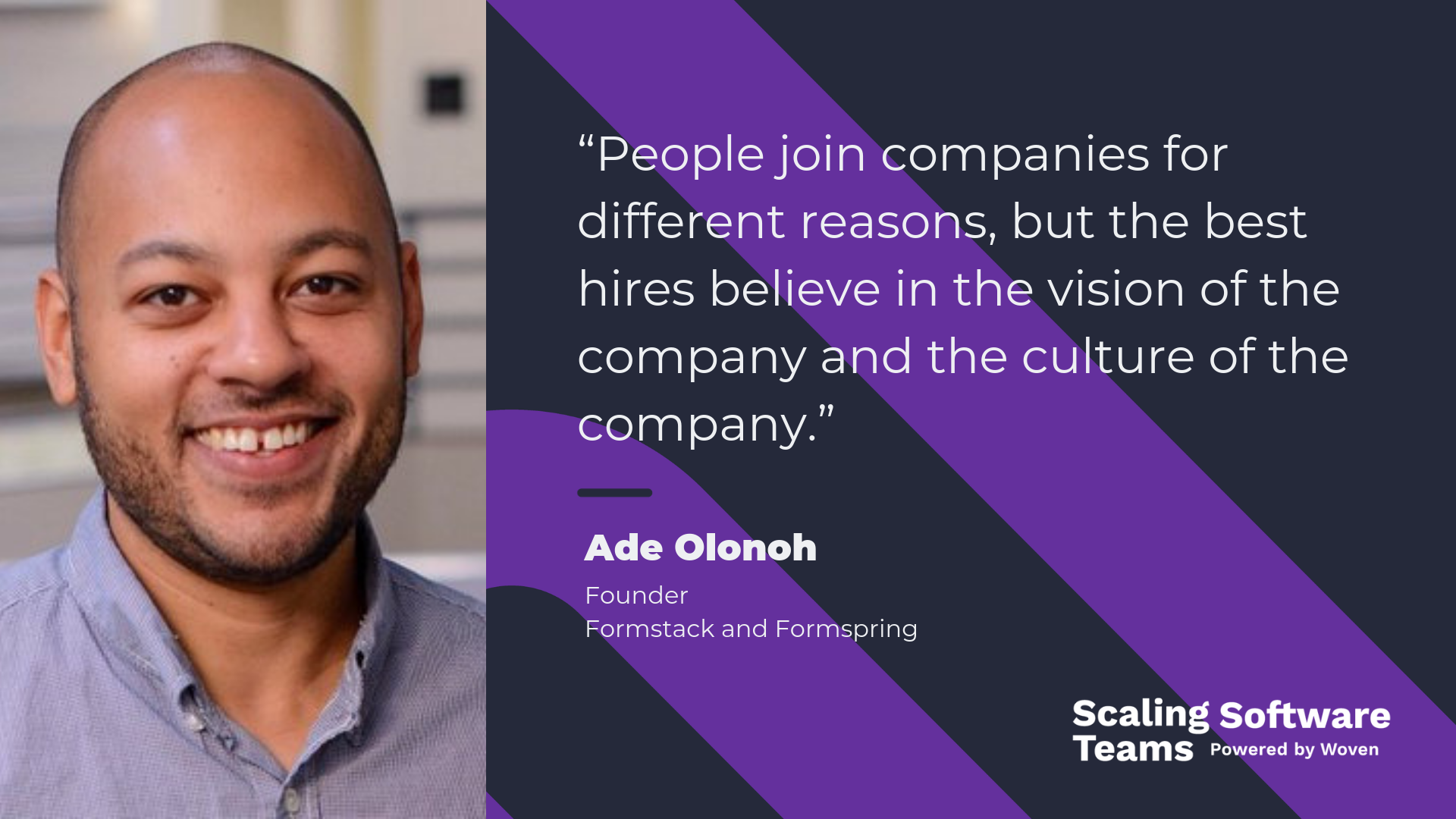 Ade Olonoh is the founder of two companies with similar names, but very different stories.

Formstack is an online form builder that has witnessed slow, steady growth since its founding in 2006. In their first month, they had $75 in Monthly Recurring Revenue - today they’re clocking in at seven figures.

Formspring was an anonymous social Q&A app that grew from zero users to over a million users in 45 days, making it the fastest growing social network in history at the time.

Those two experiences give Ade a unique perspective on the differences between hyper-growth and steady growth, because he’s lived both sides of the equation.

In this episode, Ade shared what he’s learned about fast growth, as someone who naturally a steady approach.

(Listen to the full episode here.)

Here are a few of the key lessons we picked up from Ade:

Everyone focuses on the “overnight successes” in software, but comparing ourselves to outliers doesn’t make us better, nor more likely to succeed. Ade ran dozens and dozens of failed experiments before hitting on Formspring, so his advice is to focus on experimenting, and incrementally delivering customer value. The right growth rate will follow.

Rapid Growth Is An Outcome, Not An Objective

The reason Formspring hit such rapid adoption is because it was the result of a slow, deliberate process that Ade’s team ran continuously. By constantly focusing on product feedback and trying to build something that their users wanted, they were able to tap into something special. It wasn’t a magical lightbulb moment that led them to this growth engine, it was continual iteration and progress.

Sell Engineering Candidates On The Role They’re Actually Getting

Ade had the responsibility of recruiting engineers for two very different organizations, and the best hiring decision he made was to sell each position honestly.

When he was selling Formstack to engineering candidates, he talked about the team, the culture, and the values of the organization.

With Formspring, on the other hand, he was able to sell the idea of being on a rocketship - a dream come true for some… but a nightmare for others.. As Ade himself said of the experience, “The reality of [Formspring] was many sleepless nights and pagers going off non-stop. For some, that wasn’t the right appeal.”

By being open and transparent in selling the role, he was able to attract the right candidates and repel the wrong ones.

Our team is excited to help you build the perfect software team, and we are always looking for your feedback about how to make the show better. If you have anyone you think we should interview, tweet us at @woven_teams and our team will reach out. 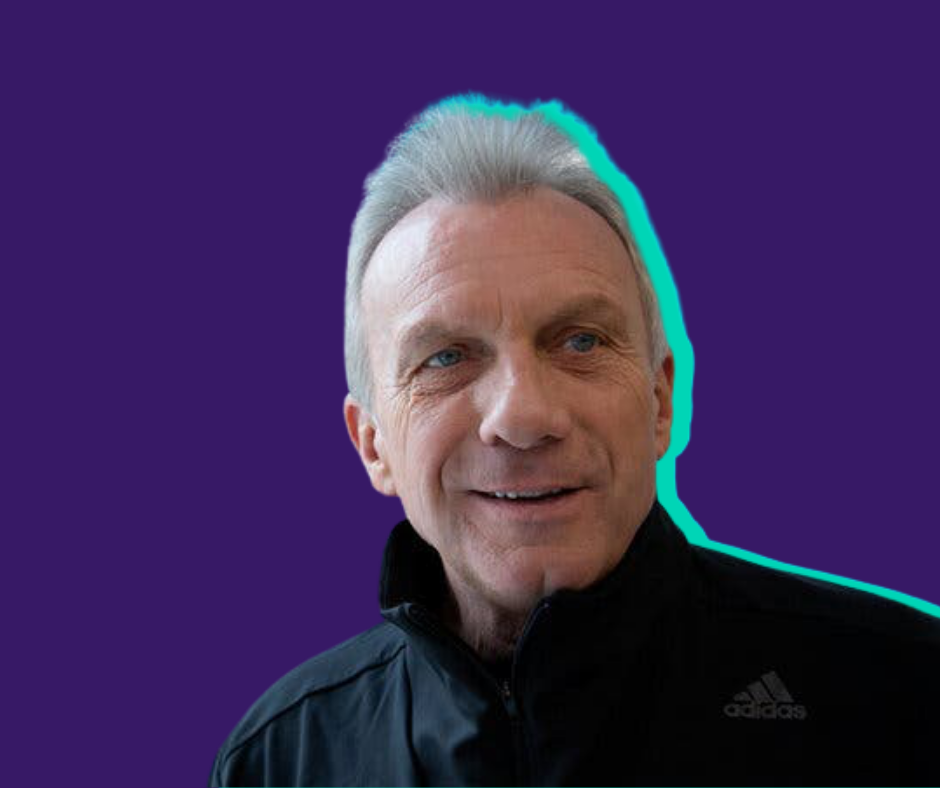 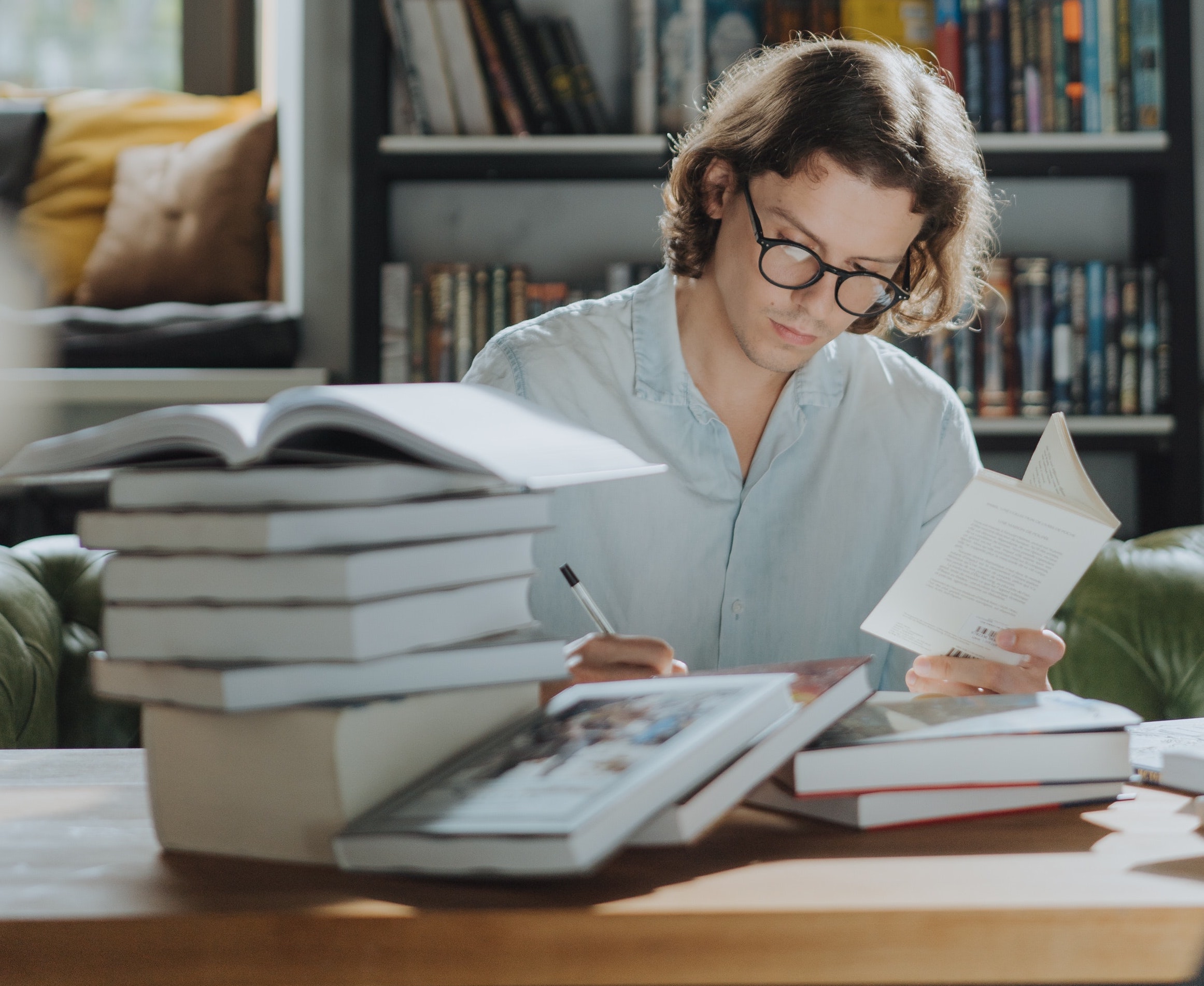