Creating a Culture of Psychological Safety for Your Engineering Team 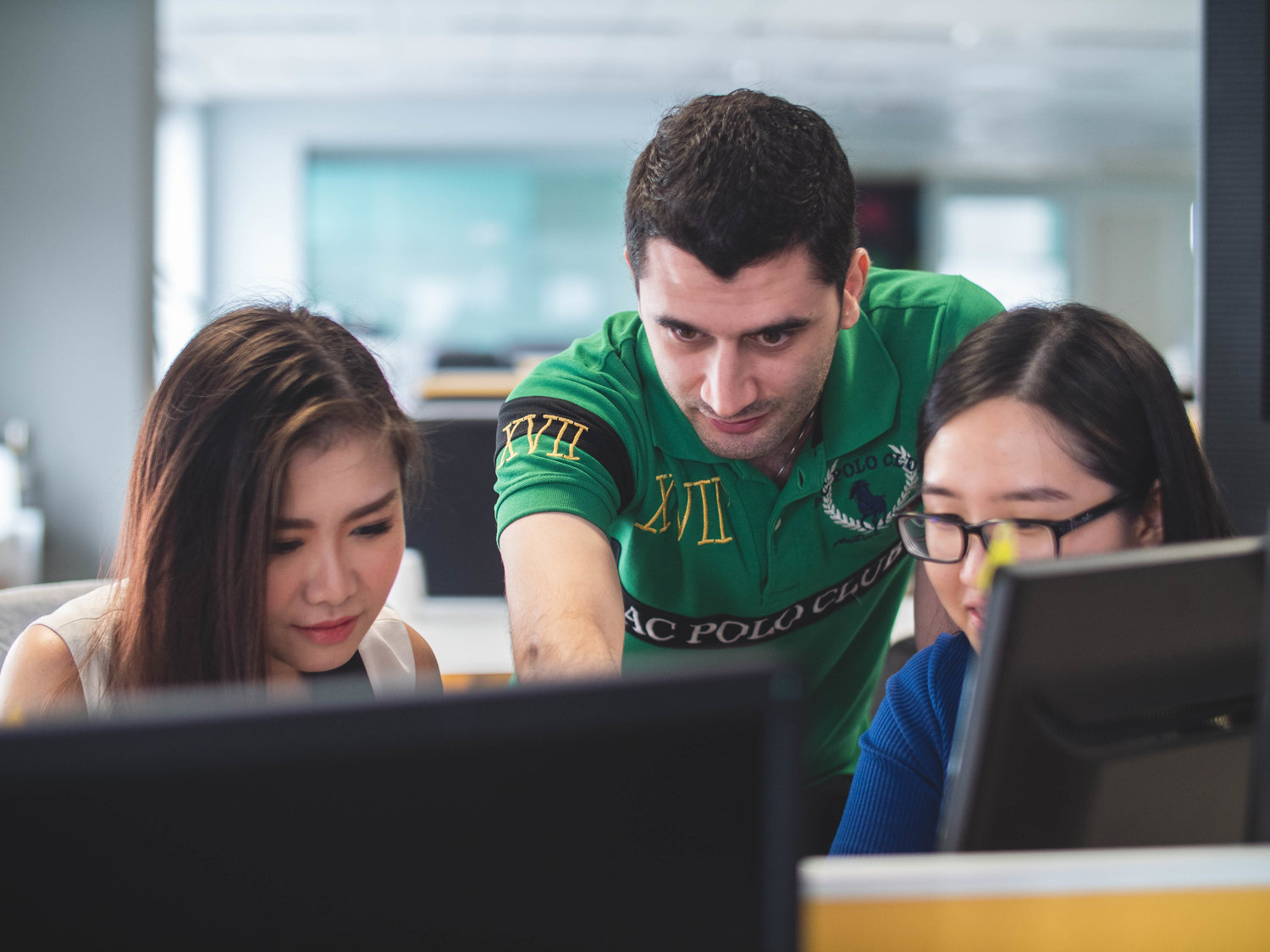 Creating a Culture of Psychological Safety for Your Engineering Team

Editor’s Note: This blog is a takeaway from our podcast, Scaling Software Teams. In our interview with Micah Weaver, we discussed how to manage your own mental health, as well as the mental health of your software development team. For a full write-up on this episode, check out this blog. You can subscribe to our podcast on iTunes, Google Play, or wherever you get your podcasts.

Micah Weaver has always been someone who gets things done.

In every role he’s ever had, efficiency was king, and knocking projects out was never an issue. He just kept his head down, and got his code written.

When he transitioned to an engineering management role, however, things began to change. He worked hard to stay efficient, but unlike in his past roles… this time, the work didn’t stop coming.

“I’ve always been a high-performing individual, but in a software engineering management role, there’s more work than you can possibly do,” he said. “There’s a lot of stress involved managing a team and also making sure our customers are happy... and a couple years ago, I had my first panic attack driving home from work one day.”

For Micah, who had always considered himself  “a low-stress kind of person who was able to handle anything that came up” this moment came as a shock. It left him feeling isolated, but he was far from alone.

According to the Stack Overflow 2018 Developer Survey, nearly one in five developers say that they struggle with mood disorders, anxiety disorders, or both. There are plenty of reasons for this trend, from long, high-stress hours to the social isolation that can accompany any desk job.

But no matter the reason, it’s an issue that clearly needs further discussion, and following his experience, Micah dedicated himself to improving his managerial style to decrease the likelihood that his team felt the same way.

This management change was a pivotal moment in his career, and it was focused on establishing an environment of psychological safety for all of his employees.

(Listen to the full interview here)

Psychological safety is your team’s ability to voice their opinions and feelings without fear of judgement or reprimand.

While this may be something we all strive for, it’s inevitable that we’ll disagree with our colleagues, and it’s hard for disagreement not to sound like judgement or reprimand.

That’s why vocalizing positive, sincere feedback is so important; if your team only hears your feedback when you’re disagreeing with them, they’re going to assume that seeking feedback is equivalent to seeking criticism.

It’s your job to overcome that mental tendency by giving your team more positive feedback than negative feedback. It doesn’t need to be big, but it needs to be honest and sincere.

Micah also pairs positive feedback with healthy boundaries to create a better work/life balance. He sets normal working hours (not nights or weekends), and expects his team to unplug when they leave the office.

“All of my employees know that the work they’re doing is good work; it’s enough, and it will still be here tomorrow,” he said.

As Bloomerang scaled up, they hit an inflection point where Micah could no longer review every line of code before it went live. While this transition away from total visibility was initially anxiety-inducing for Micah, ultimately he had to accept that it was the only way to grow.

“When there were three engineers, I could see every line of code going into the system,” he said. “At some point, it became too much for one person to handle.”

Luckily, this growth led Micah to delegate more often, and more effectively. As the quantity of decisions grew, delegating those decisions freed up Micah to focus on more pressing managerial tasks, and allowed his team to feel more involved, inspired, and positive. After all, nothing squashes creativity like your boss making every decision for you.

His attitude towards decision-making today is simple: “My team can make good decisions without me being involved.”

Show The Purpose Of Work By Focusing On Users, Not On Bugs

As engineers, we’re pre-wired to focus on what’s going wrong. This can be a huge asset, but it can also lead us to become overly cynical about our work.

To Micah, it’s important to remember that developing software is about giving people tools to make their lives easier - something that should be celebrated more frequently.

“In engineering, we’re so focused on what the software doesn’t do right that sometimes it’s hard to appreciate what we’ve accomplished,” he said. “We’re not going to have a culture of blame [at Bloomerang]. We’re going to have a culture where, when we release a bug, we figure out how to get it fixed, who it affects, how we can make it right for them, and then we’re going to move on with life. It happens to everybody.”

By focusing on the people that your code is helping, you can contextualize the work in a way that’s meaningful for your team, allowing them to shift their perspective towards the good work that they’re doing to serve your software’s users.

Psychological safety is incredibly important to doing high-quality work. Without psychological safety, your team will be afraid to communicate with you openly. This means that the quality of their work will likely suffer, and their mental health could follow.

Here are a few ways that you can champion psychological safety within your engineering team:

Woven could be a great solution to help you hire better developers. Request a demo of our software to learn more, and subscribe to the Scaling Software Teams podcast to hear discussions with high-growth software leaders every Monday. 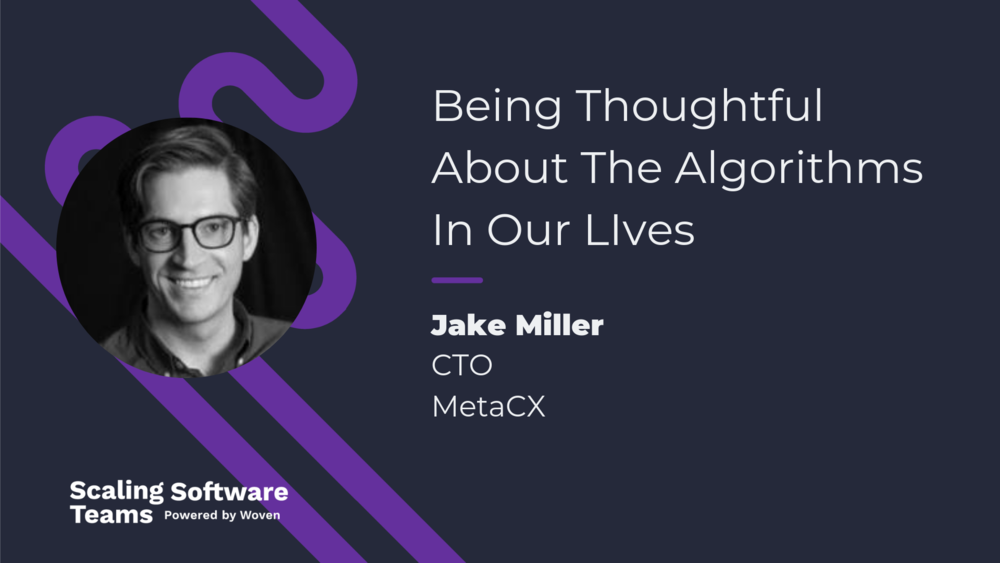 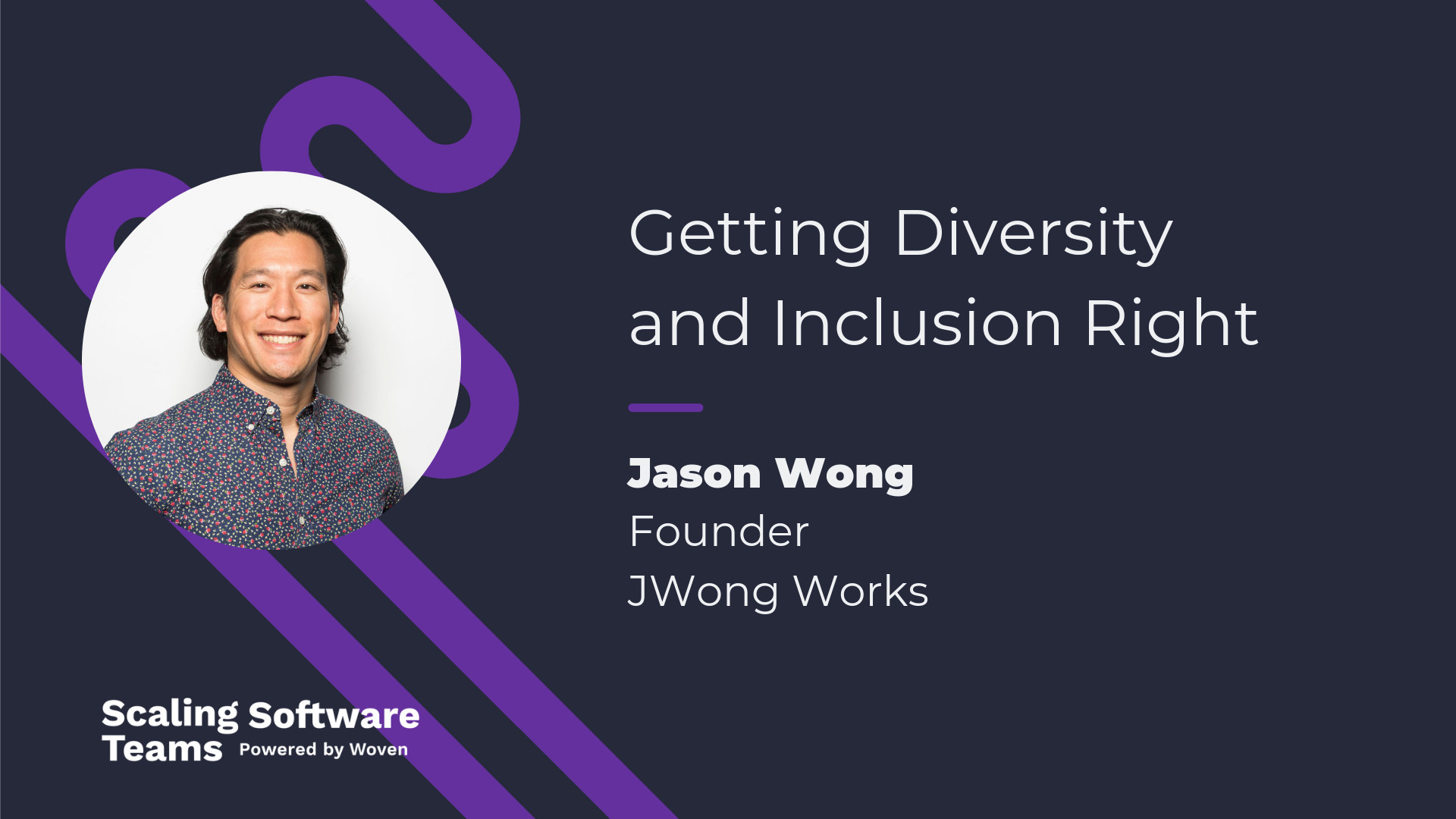