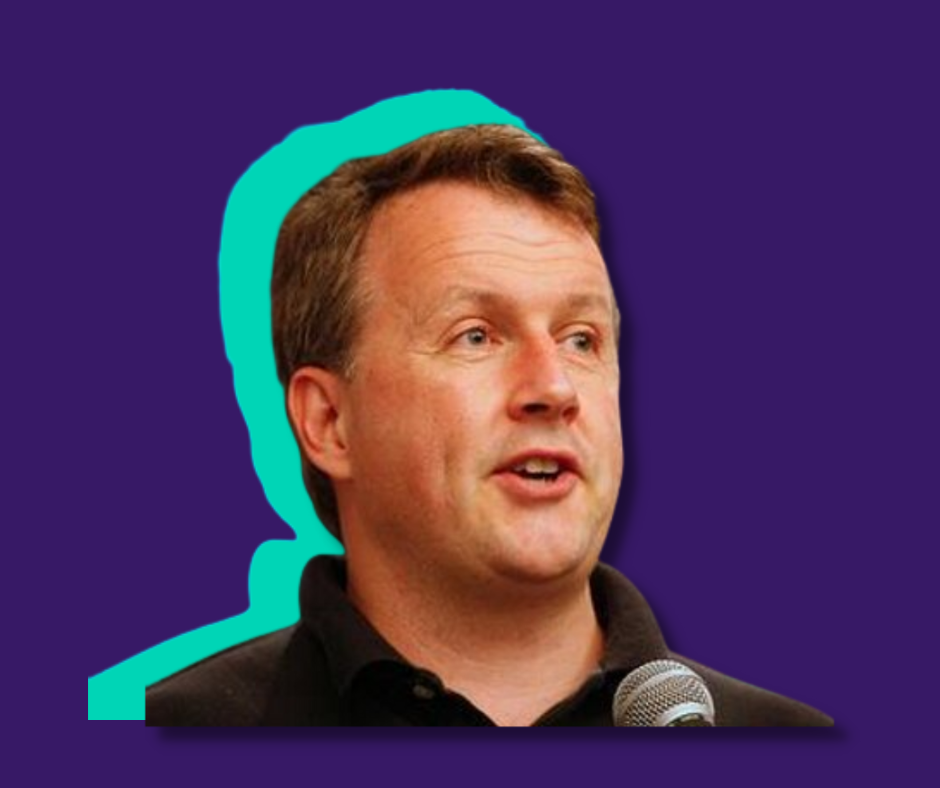 Paul Graham is a computer scientist, venture capitalist, and essayist. He co-founded Y Combinator, an accelerator that has launched over 500 startups worth a combined $400B+ with hits like Airbnb, Stripe, and Dropbox.

I asked a GPT-3 AI tool what Paul Graham would say the key is to startups, and the response was...surprising. So without further ado, here are the 8 habits of highly innovative startups according to Fake Paul:

1. The habit of making something people love

A company's primary objective is to build something people desire. At YC, we call this The Rule of Love: if you can make something that 80% of users love, then even if it only has 5% market share, it'll be huge.

By contrast, if a company makes something used by many people who don't care about it very much, even an apparently successful business is actually quite precarious. That's why fundraising is usually easier than finding product/market fit for startups.

If people don't want your product, it doesn’t matter how clever your marketing or technology might be—you won’t get anywhere. You need passionate users (the kind who'll tell all their friends, and evangelize your product shamelessly) because they're the only ones who'll be really loyal.

See essay How Not To Die

2. The habit of saying no

Rather than trying to do everything for everyone, figure out where not to focus. That's the key to building something people love.

Startups are meant to be a kind of lifeboat—so don't let anything on board that doesn't have to be there. Keep it small enough that you can hold the scope of what you're doing in your head at all times. If you're a startup, every time you say no to something, it's because saying yes would be irresponsible.

It's fine (in fact, necessary) for early-stage companies to change their plan along the way, but only in response to things that actually happen. If you start by making up elaborate theories about what users want and how they would use your product if they had one, and then try to force-fit them into real life, you’ll probably fail even if your initial idea was good.

See essay What You Can’t Say

3. The habit of doing things that don't scale

Doing things that don’t scale means deliberately choosing to work on problems smaller than what seems theoretically optimal, because focusing on small problems allows you to solve them better and gain more experience before moving on to harder, more ambitious problems.

Let's say you take a 10x engineer and give them extremely difficult problems to work on (something only Google could attempt). You don’t have much chance of success there. But if you give that same engineer lots of small, simple problems, they'll be more productive than average. And once you have several such engineers working together, they will solve the big problems as well.

The problem is that most people confuse 10x bigger with 10x better (or 100x easier). The temptation is just to skip past all the problems that aren't big, because solving them wouldn't feel like scaling. This makes it harder to identify things that don't scale.

Startups should solve small, simple problems first and save the big stuff for later when they’ve accumulated more experience. And of course, once you've found a problem you can realistically solve, then it does indeed become necessary to scale.

4. The habit of being patient

It takes time for ideas to come together into a group that's worth betting on. Don't chase after fads or copy other companies just because they seem to be working.

Instead, look for problems you want to work on, or places where you can do something better than anyone else in the world. If you wait until it seems like your idea is a winner, someone else will already have done it.

And don't worry about being first; eventually what matters isn't who got there first, but who can get there fastest.

And definitely don't be afraid to start something new. It's better to be a startup than not to be one at all.

5. The habit of being generous

When you're a startup, you have to act like the underdog even when you aren't one anymore. That means helping other people do good work, sharing credit, and making new connections instead of fighting over existing ones.

The companies we remember aren't the ones that exploited some temporary advantage, but the ones whose products delight customers for years afterward. Once you're established as the leader in your field, doing so is how you stay in that position.

When you do hit it big, don't forget the people who helped get you there. Pay them back by helping them when they're starting their next project or company. One way to think of this is: if you're not paying forward, you're paying back. And the world always needs more paying forward.

6. The habit of learning from mistakes

Mistakes are the best way to learn—both what not to do and how to avoid it next time. So get comfortable with mistakes, figure out exactly why they happened, and in the future try not to make those same mistakes again. Anything else is pure luck, and chance favors the prepared mind.

There are lots of ways to make mistakes without learning from them. That's more dangerous than actually making a mistake because you won't know you're doing it. So watch out for willful blindness, where you refuse to think about things that are ugly or complicated, even when you know you should. This makes it harder to fix your mistakes in the future.

See essay The Lessons To Unlearn

7. The habit of telling stories

One undervalued way to make your company better is by teaching it lessons through storytelling. A newcomer who knows the story of your company will make fewer mistakes than one who doesn't. It’s an efficient way to pass on institutional knowledge without getting formal.

The main reason this works is because people love stories. They're fun, they simplify the world in a way that makes it more coherent to understand, and they have the added benefit of being true. When telling stories, you should assume your audience doesn't know the background and keep them short, memorable, and real. It's a lot easier to be memorable when the stories are about things that really happened.

Stick to stories that are true, or your company will lose the trust of its employees and customers. It's one thing to make changes or leave out details that help you be concise, but don't distort the past just to sound better now.

8. The habit of building competencies

Startups are about building new things—new products, new markets, new technologies—so they need people who can build those things.

This means that you should hire people who are better than you, because then they'll be able to do things you can't. But don't hire people who are just like you. You need people with different skills and perspectives. Otherwise the whole team is more susceptible to making the same mistakes.

The best way to assess people is by their ability to do things. Past accomplishments are important, but it's even more important for a team to be able to do the work necessary to succeed. Look for people who can build things, not just talk about them.

Startup founders who embrace and embody these 8 habits will have an obvious advantage over those who don't. Startups may be hard, but they can also be fulfilling. Good luck! 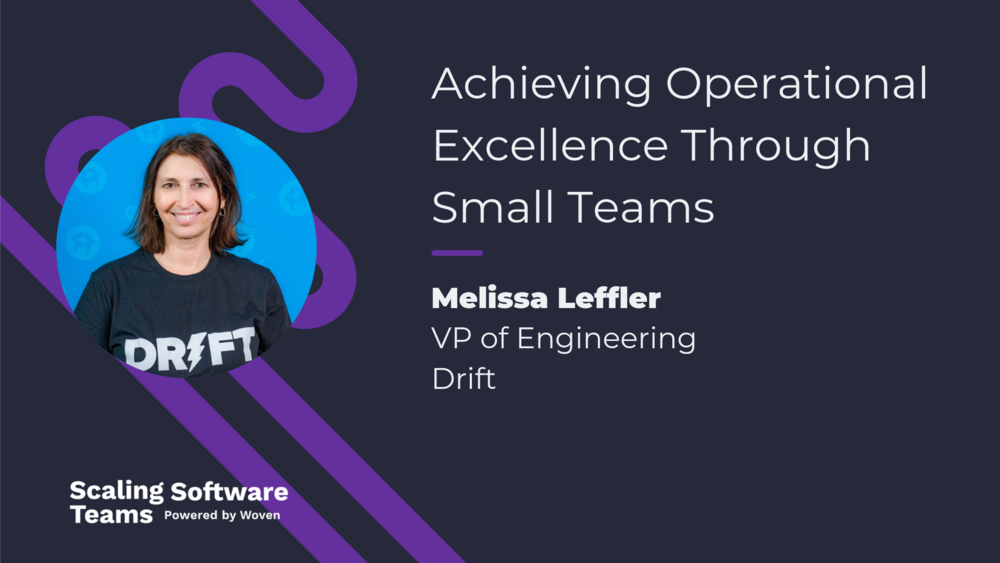 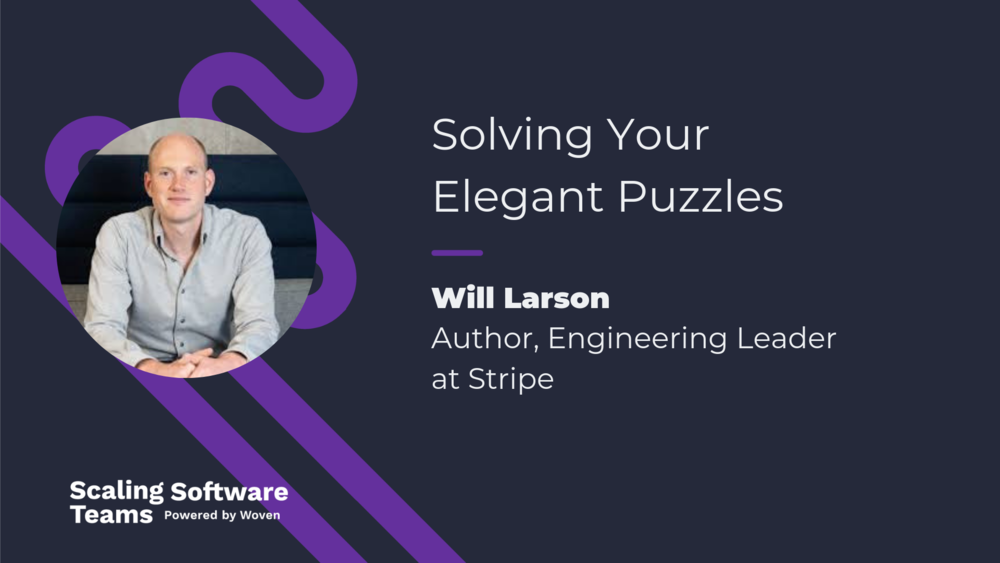 Solving Your Elegant Puzzles, Part 2 with Will Larson