Woven Launches With Funding, On A Mission To Reduce Bias In Software Hiring 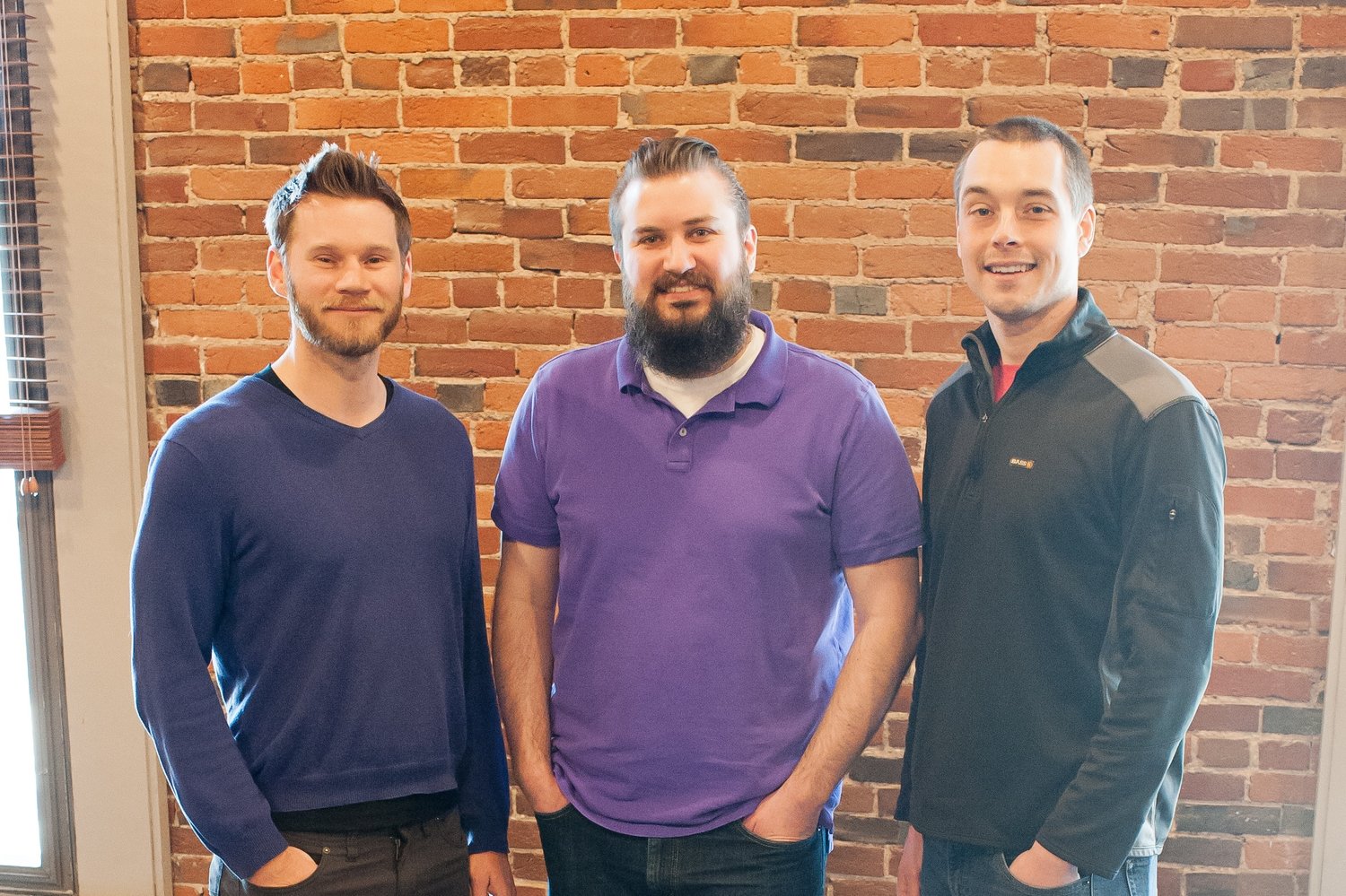 Woven Launches With Funding, On A Mission To Reduce Bias In Software Hiring

Indianapolis, IN: Woven, a software company that helps high-growth engineering teams hit ambitious hiring goals, has raised over half a million dollars in an early-stage round of funding from a group of investors, including High Alpha Capital.

"At High Alpha, we work with many high-growth software teams and continually see the struggles that exist in effectively scaling engineering teams," said Eric Tobias, a partner at High Alpha. "Woven's unique approach to evidence-based hiring is a game-changer for development teams, especially as the challenge to recruit top engineering talent will only continue to increase."

Launched in 2018, Woven is the brainchild of its three founders, Wes Winham, Kyle Shipley, and Anthony Panozzo. Over the past decade, all three scaled software engineering teams at fast-growth startups, ranging from Silicon Valley-based Castlight Health to Indianapolis software company PolicyStat. They met for lunch on a weekly basis to try to uncover a better way to hire, and what they created now fuels Woven’s fast growth.

Woven helps their customers run a credentials-blind candidate screening process. Instead of resumes, developers are chosen for interviews based on their performance on a 1-hour software engineering simulation that Woven builds, administers, and summarizes. Not only is this more fair, it allows Woven customers to find hidden gems they would have overlooked. As a result, one third of the developers hired through Woven would have been screened out based on their resume alone.

Woven’s evidence-based developer hiring platform helps high-growth software teams hit ambitious hiring goals. They accomplish that by improving the fuzziest step in the hiring process: candidate screening. WIth Woven, every candidate gets a fair chance to demonstrate their technical, problem-solving, and collaboration ability, so our customers find more great developers, and back their decisions with evidence, reducing bias.

Woven’s customers include many of Indianapolis’ fastest growing software teams, such as Lessonly, PactSafe, and Springbuk. For more information about how Woven can help you hit your ambitious developer hiring goals: WovenTeams.com or follow on Twitter at @woven_teams.

High Alpha is a leading venture studio focused on building next-generation enterprise cloud companies through a new model for entrepreneurship that unites company building and venture capital. The High Alpha team partners with entrepreneurs, investors and large corporations to conceive, launch and scale new software companies. For more information: highalpha.com or on Twitter at @highalpha. 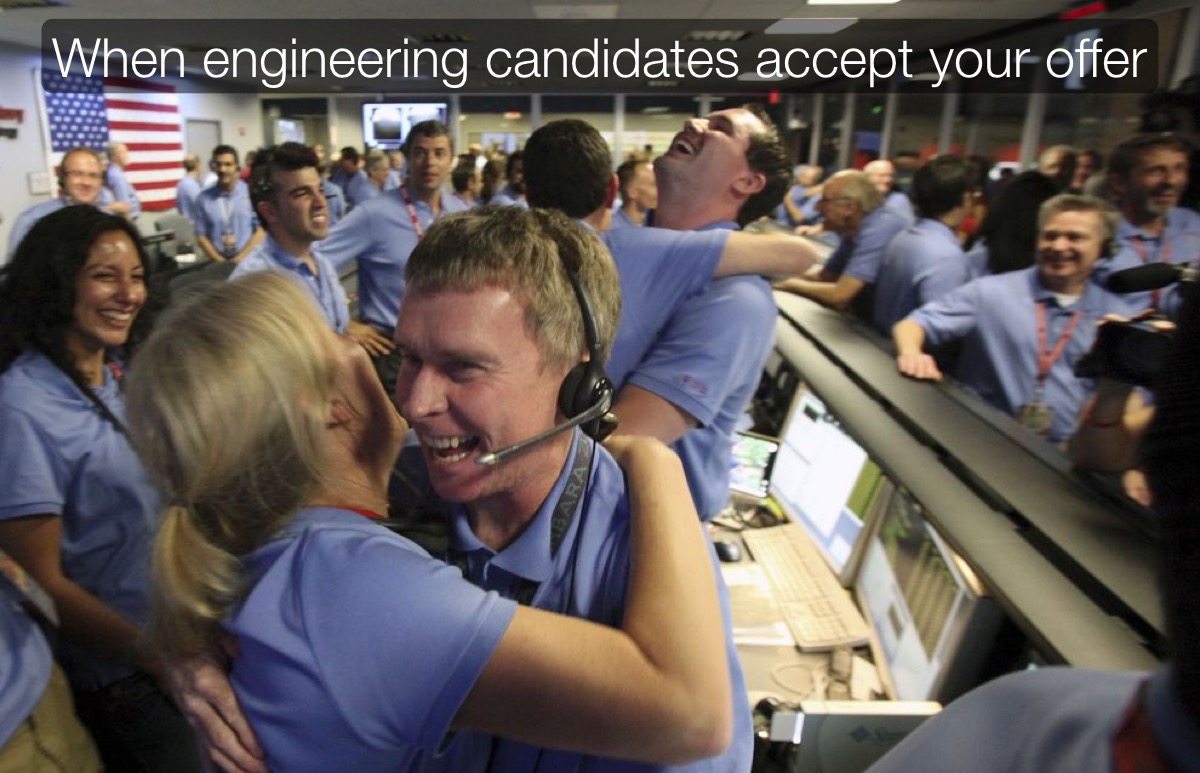 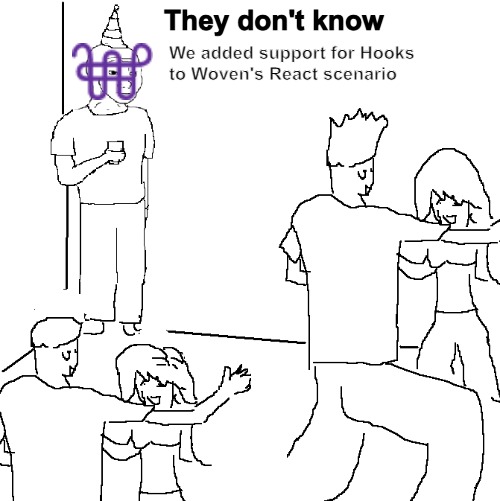